Location: Samara is situated on the Southeastern part of European Russia, 857 km from the capital city Moscow, and more specifically on the Volga River. The Volga, other than playing a very important role in the life of Samarans due to trade and commerce routes, is truly mesmerizing, and SSTU is situated within a minute walk from the very long and quaint Embankment.

Weather: The weather here is quintessentially continental with the summers experiencing temperatures of 30-35C, while in contrast the winters are snowy (ranging anything from –10C to – 30C) yet each season is uniquely exotic.

Getting around: Samara comprises an extensive network of buses, mini-buses, trolleybuses, trams and an underground. Besides, most major attractions are within walking distance from SSTU main campus.

Eating out: Nowadays our city can boast of its truly international approach to dining out. Italian, Japanese, Chinese, American, Thai and other restaurants are dotted along the streets from top to bottom. The food is quite affordable and at the same time of a high quality. Of course, it is advisable to try some of Russian native cuisine and get nicely surprised.

Culture: On the note of social orientation, Samara still has a historical and Soviet touch to it, reflected in the architecture of apartment buildings and various monuments scattered around the city, albeit the influence of the West becomes stronger each day from music, film, food products to nightclubs for a variety of tastes. 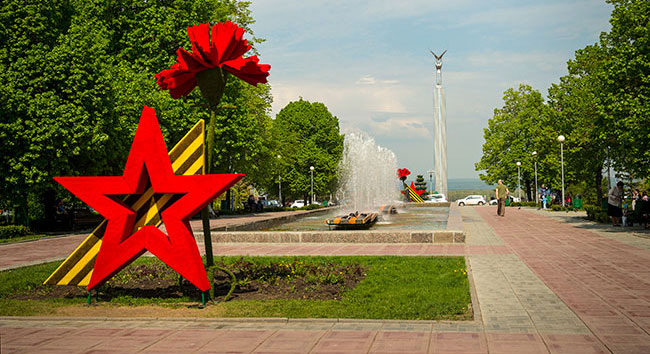 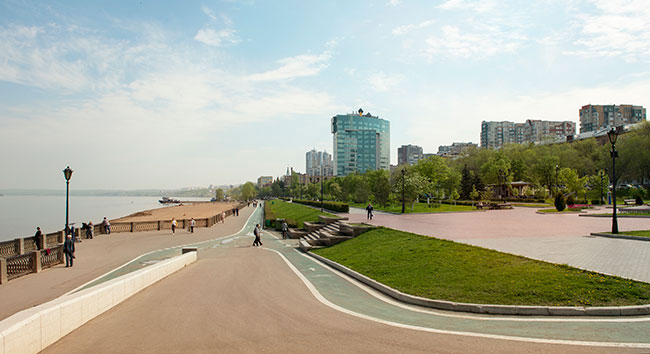 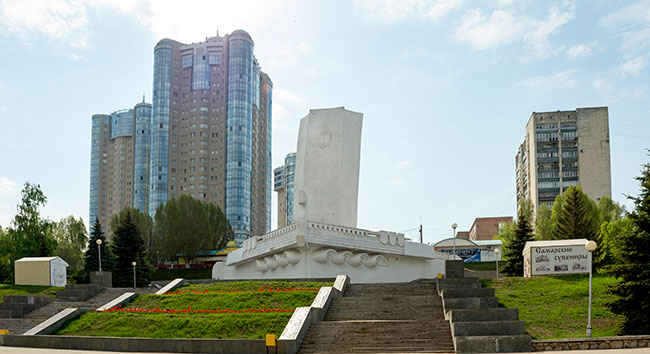 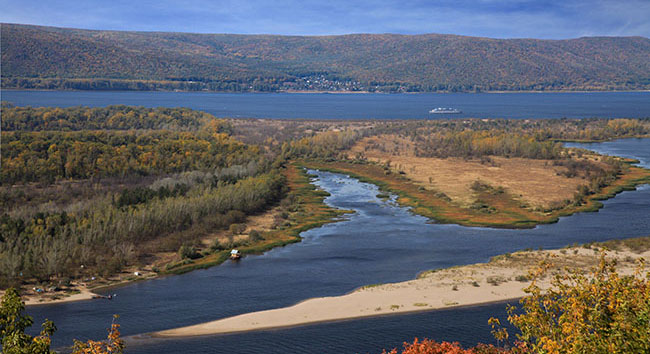 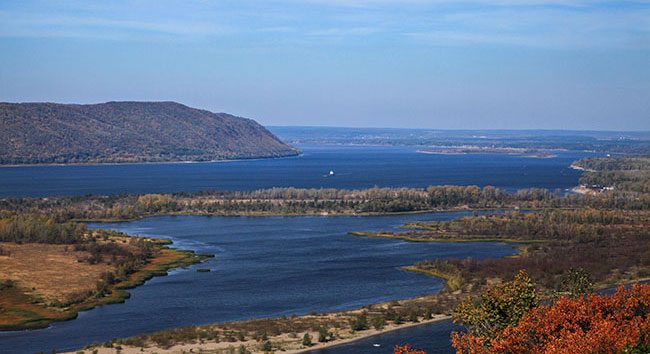 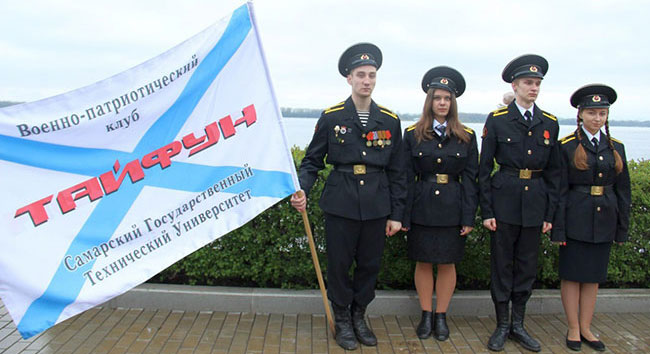 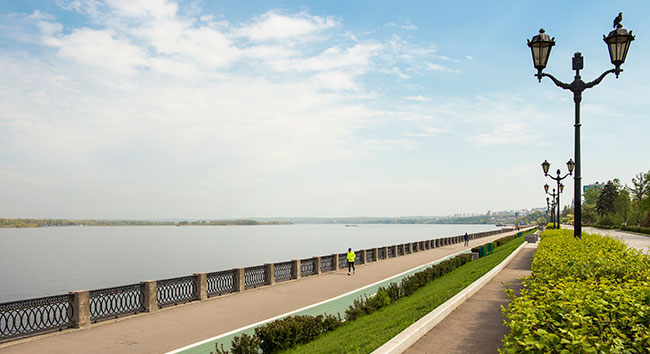