Foreign students of Samara Polytech get acquainted with Samara

A multinational group went on a local history excursion 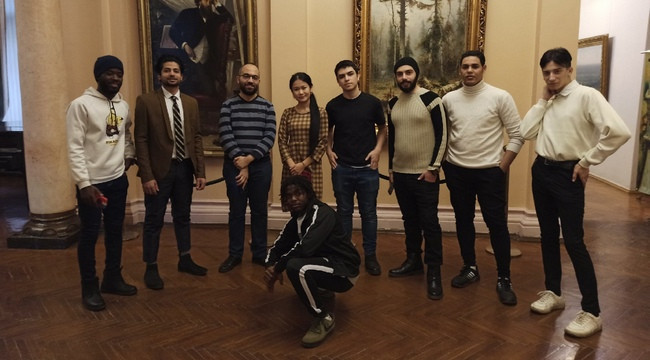 On November 11, participants of the project “We are different, we are together!” went on a spiritual and local history excursion "City of all faiths" and on a sightseeing tour. Traditional trips around our city were organized by the spiritual and educational cultural center of Samara Polytech under the leadership of Vera Gridina. Tourists were students who came to study in Samara from other Russian cities and countries of near and far abroad - Syria, Egypt, Sudan, Angola, Algeria, Germany, Cameroon, China, Iraq, Nigeria, Colombia, Ecuador, Turkmenistan, Equatorial Guinea, Cape Verde.

First, the students visited the Iversky Women's Monastery, climbed its bell tower, from where a beautiful view of the Volga, the Lutheran church of St. George, and the historical mosque opens. Then they learned a lot of interesting things about Samara, visited its historical part, admired the embankment, saw a monument dedicated to the founder of the city - Grigory Zasekin, visited the health club "Polar Bear" and the Samara Space Museum, where they learned why our city is considered the space capital Russia.

After that, the students visited the expositions "History of Russian Art of the 19th Century" and "History of Russian Avant-Garde" in the Samara Regional Art Museum. The next stops on the route were the estate of Alexei Tolstoy, a Catholic church, Aksakov Square, Chapaev Square, an observation deck in Pushkin Square and the Church of St. George the Victorious.

“Samara is a multinational and multi-confessional city where not only Christianity is practiced, but also other religions,” says Vera Gridina. – The excursions left no one indifferent and helped the children not only to get to know our city better, but also to get acquainted with its history, architecture and cultural heritage in general. All participants of the excursion were delighted with the trip, received many pleasant impressions and made new acquaintances.

Samara Polytech project “We are different, we are together!” implemented with grant support from the Federal Agency for Youth Affairs (Rosmolodezh). Its executor is the spiritual and educational cultural center of the university together with the department for work with foreign students. 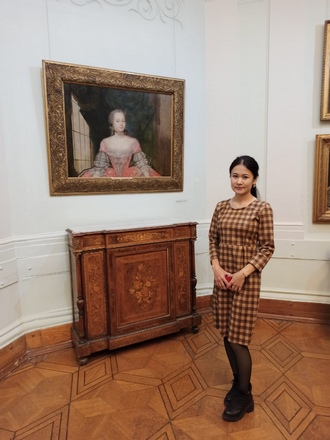 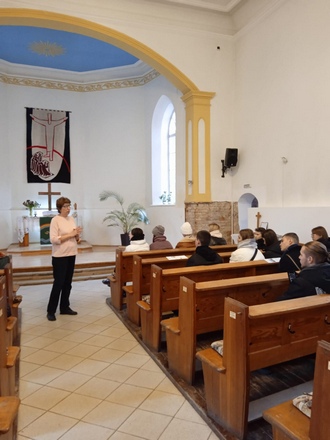