Samara scientists invented an edible packaging made of Russian apples 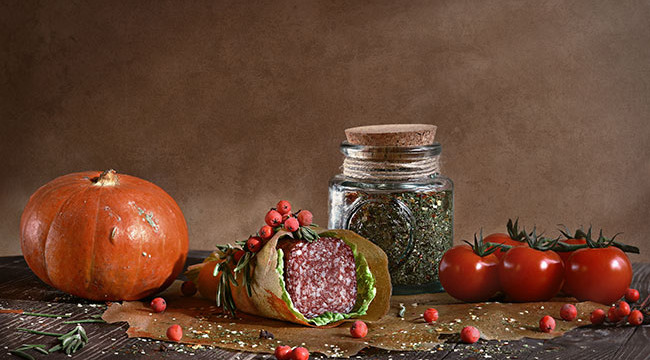 A project team aimed to improve the technologies of edible packaging production works in the Flagship University of the Samara region.

At the beginning the product was designed for astronauts’ nutrition. According to the Head of the Project Team and the Head of Food Technology and Catering Department, Nadezhda Makarova, the project was aimed at the space menu modification. «We tried to create a packaging to store food, heat it, and then eat it along with food. Other sorts of packaging materials are inconvenient in space: it is difficult to dispose them» she said.

As a result, Samara scientists invented a unique food wrap. There are already several examples of such a packaging but they are only conditionally edible. The analogues of the edible films consist not only of natural raw materials but also of artificial additives. Therefore, a human body is not able to fully digest it. Samara Polytech scientists created a packaging based on fruit or vegetable puree which consists of natural ingredients. Moreover, the product is very low on caloric value, thus can be considered dietary.

The production technology is simple enough: fruit and vegetable puree is taken as a liquid mass with a plasticizer, and then the mass is dried at a temperature of no higher than 60 degrees Celsius. At higher temperatures, the packaging becomes too brittle. The Project Team members created more than 500 experimental edible films samples. The samples carry high level of material strength and are able to compete with the materials obtained from cellulose. Nowadays, the Project Team is trying to patent their invention.

Production of food films can help in solving the problem of garbage disposal. The usual polyethylene wrap takes 500 years of decomposition while the edible packaging created at Samara Polytech decomposes as quickly as apples do.

The edible packaging of Samara Polytech can be in demand not only in space. It has the potential to become indispensable in the Arctic territories, on offshore oil platforms, and even during long journeys.

In addition, scientists are experimenting with fruit raw materials and developing apple dishware and cosmetic masks based on apples with the introduction of plant extracts. 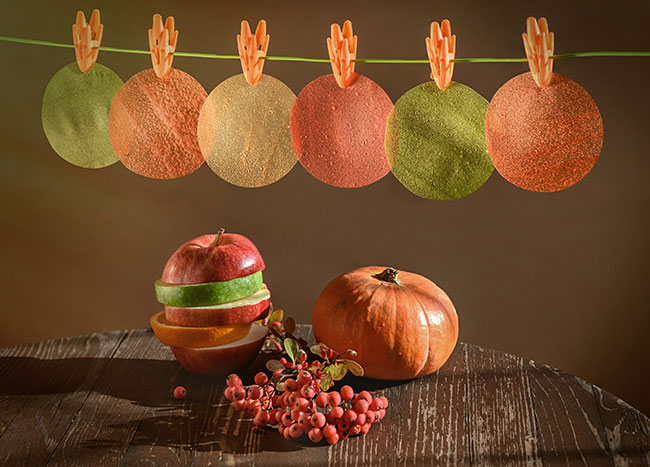 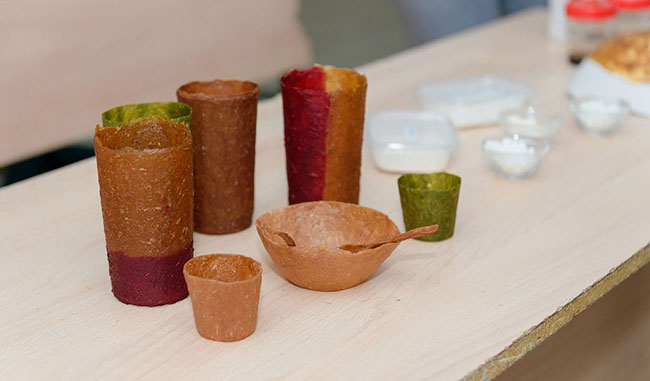