Samara Polytech participates in the implementation of the Erasmus+ SAH project

The program was launched in January 2021. Six countries will collaborate together upon this project 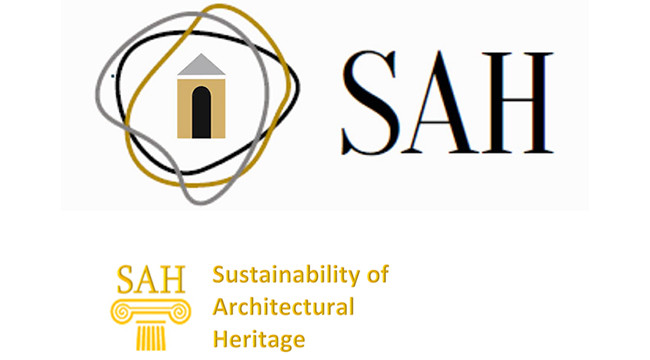 Last month Samara Polytech's scientists took part in the launching of the Capacity Building in Sustainability for Architectural Heritage (SAH) project under the Erasmus + program. The goal of the project is to jointly develop a new master's program (curricula and courses) in the field of sustainable development of architectural heritage, as well as to create innovative infrastructure in the context of growing interest in architectural heritage as a source of sustainable development of a territory with long-term socio-cultural and economic effect around the world.

The first meetings (Kick off Meeting) of the international project consortium were held on February 16 and 17. They were attended by universities in Italy, Germany, Greece, Armenia, Iran (Tehran and Tabriz) and Russia (Kazan, Moscow, Samara, Arkhangelsk). L'Aquila University (Italy) is a coordinator of the project. Over the course of two days, the partners reviewed all stages of the project, discussed management issues, as well as the quality of the master's programs developed within the framework of the project in each university.

The Head of the Department «Reconstruction and Restoration of Architectural Heritage» Tatyana Vavilonskaya and the teacher of the Department Yulia Raikhel represented Samara Polytech during this meeting. Their report was about the potential of the Samara scientific school in the field of preserving the architectural heritage. Project managers - Head of the Department of Pedagogy, Intercultural Communication and Russian as a Foreign Language Yulia Lopukhova and Associate Professor of the Department Maria Yurina - introduced the consortium members to the sientific team of our university that will implement this project. The meeting was held online, in English.

This report was presented to the management of the Erasmus + National Office in Russia - Olga Oleynikova and Anna Muravyova - on March 4. After the meeting, a detailed work plan for the next month was sent to each Russian partner.